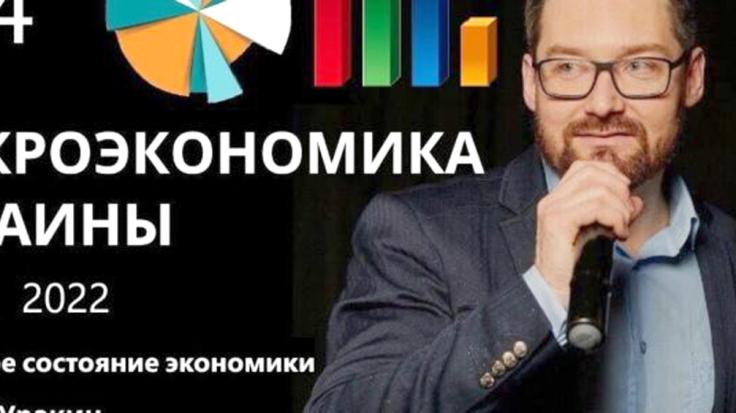 Ukraine’s GDP in 2022 will decrease by 30%, however, the unblocking of seaports would reduce the economic decline to 22-25%, Olena Bilan, chief economist at Dragon Capital, believes. The real gross domestic product (GDP) of Ukraine in the first quarter of 2022 fell by 15.1% compared to the first quarter of 2021 after growing by 6.1% in the fourth quarter of last year, the State Statistics Service published such a preliminary estimate.

The economy of Ukraine is gradually recovering from the level of the greatest fall in March thanks to the regions where there are no active hostilities, as a result, the decline in May this year (against the same month last year) slowed down to 35-40%, Deputy Governor of the National Bank of Ukraine Serhiy Nikolaychuk said.

The National Bank expects Ukraine’s GDP to fall by at least a third in 2022, Deputy Governor of the NBU Serhiy Nikolaychuk said during the presentation of the report on financial stability.

The National Bank of Ukraine (NBU) estimates Ukraine’s losses from destroyed housing, business and infrastructure due to Russian aggression at 50% of GDP in 2021, or $100 billion, according to a financial stability report published on the central bank’s website on Tuesday.

The real GDP of Ukraine will decrease by more than a third in 2022, inflation accelerated to 20% in the first half of the year, according to bankers surveyed by Interfax-Ukraine.

The state budget deficit in January-May 2022 exceeded annual deficits of the previous two years, the National Bank of Ukraine (NBU) said in its June macroeconomic and monetary review.