Shortage of salt in Ukraine was temporary, Ukrainian product has already been replaced by imported one - Club of Experts 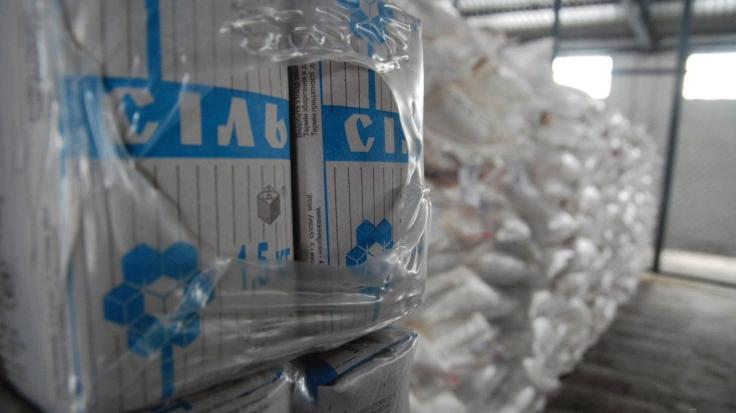 The excitement that was observed around the shortage of table salt in early June has generally declined, today the market does not experience an acute shortage of this product, according to the Expert Club analytical center. In a new video, released on the YouTube channel of the same name, the ball analyzes the current situation with the availability of various types of salt, as well as its benefits and harms in terms of a healthy diet.

According to the candidate of biological sciences Svyatoslav Morozov, in Ukraine today there are several explored deposits of rock salt, in particular in the Kalush region of the Ivano-Frankivsk region, as well as Solotvino in the Transcarpathian region, which will replace the production facilities temporarily stopped due to the war in the Bakhmut region.

The founder of the Club of Experts, Candidate of Economic Sciences Maksim Urakin emphasized that today salt is produced in the world by more than 110 countries, among which China, India and the USA are the leaders. “Ukraine occupied a worthy place in the world salt market. In particular, Artyomsol provided exports to more than 50 countries of the world,” the expert noted.

According to him, the main importers of Ukrainian salt were Poland, Hungary, Moldova and a number of other countries.

Recall that in April 2022, the Artemsol enterprise, located in Soledar, Donetsk region, stopped its work due to hostilities in order to ensure the safety of employees.