Ukraine-Russia sea clash: What is to be next …by A. Bohach 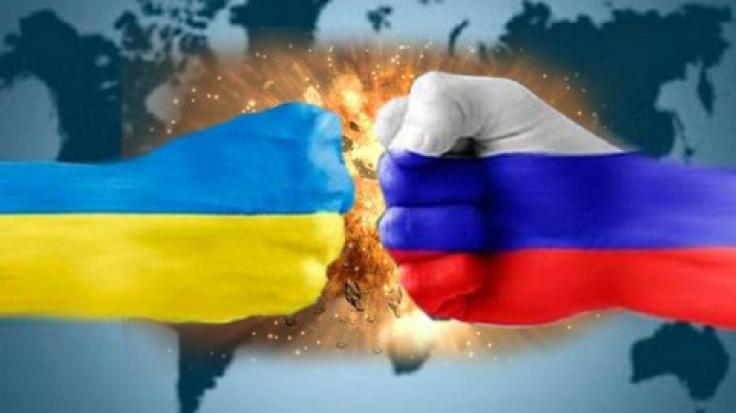 The imposition of martial law is quite logical decision as within the period of previous four years of the so called hybrid war of Russia against Ukraine this is the first act of aggression carried out openly under the flag of Russia.

The imposition of martial law is quite logical decision as within the period of previous four years of the so called hybrid war of Russia against Ukraine this is the first act of aggression carried out openly under the flag of Russia. The imposition of martial law in 10 the most problematic regions some of them constitute the project “Novorossiya” dated by 2014 aimed at the breakup of Ukraine, which, in my opinion will aid return to normal conditions.

Firstly, martial law tools help decrease crime rate, put a restraint upon activities of Russian agents of influence and lets Ukrainian authorities check its own mobilization preparedness for Russian intrusion. This cannot be excluded after the fact of open aggression.
The end of Russian-Ukrainian war is possible only in case Moscow stops arming and manpower supply to occupational territories and also stops financing the so called people’s republics, unrecognized by the whole world as well as by RF.

This way of conducting its policy at occupational territories by the Kremlin testifies the fact of complete rejection of Minsk accords by the Russian party. That is why the conflict will continue and the world will impose new sanctions forcing RF to peace.
At this stage RF offers Ukraine capitulation instead of friendship. “Fraternal peoples”- is already a myth, the narrative of Russian propaganda.

Every year of war deepens the abyss between Russians and Ukrainians. If the first ones fell the victims to Russian propaganda creating an image of an enemy of Ukraine, the other ones adequately react to real activities of our former “brothers” – occupation of territories, torturing prisoners of war etc.

The act of aggression on behalf of Russian Navy towards Ukrainian vessels has been estimated by world organizations and countries. Leaving aside the legal bearings of the case where Russian party appeals to its own legislation and Ukrainian party to the world legislation all the answers could be provided by the video publicized by the Russian party showing the ramming of Ukrainian vessel and pictures with fire damage of motor boats. It was a deliberate act of aggression on the part of Russia. That is proved by the radio intercept obtained by Ukrainian Intelligence.

In case of full-scale Russian aggression the world community will be on Ukrainian side. Russia paid heavy price for the annexation of Crimea and Donbas occupation. I believe that new sanctions in case of aggression will kill the economy of Russian Federation. Furthermore, Russian army will have to confront Ukrainian army more powerful compared with 2014. And in cases of direct confrontations the losses will be considerable.