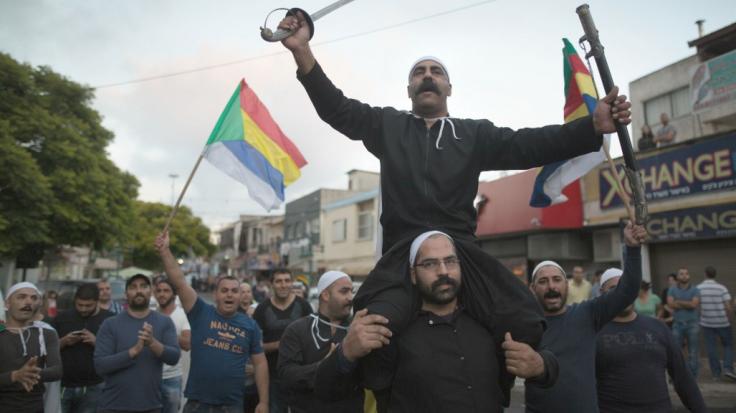 Such information was written by Reuters

The Israeli military said on Friday it was ready to protect the Druze village of Hader on the Syrian side of the Golan Heights after escalation in the fighting in the area between Syrian factions.

The Israel Defense Forces are prepared and ready to“prevent damage to or the capture of the village Hader out of commitment to the Druze population,” the military said.

Hader residents have Druze kinsmen lobbying on their behalf in Israel, Reuters said.

Read this article in russian