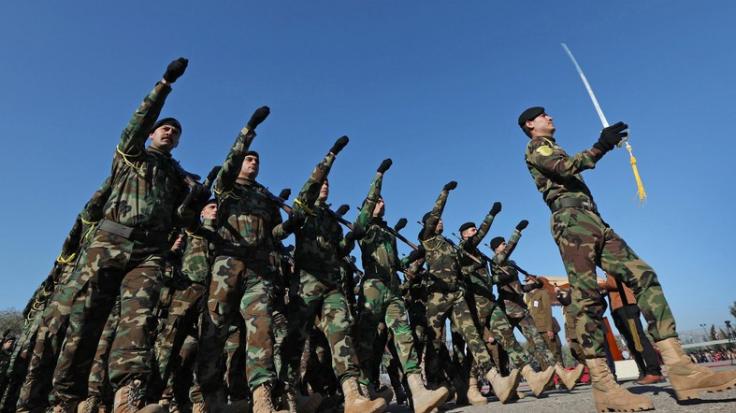 Human Rights Watch on Friday accused Iraqi Kurdish security forces of carrying out mass executions of detainees alleged to be members of ISIS.

The watchdog said the Kurdish Peshmerga fighters detained Iraqis and foreigners at a school in Sahel al-Maliha, 70 kilometers northwest of Mosul, from which ISIS was expelled in July.

“Iraqi and KRG (Kurdish Regional Government) authorities should urgently and transparently investigate the allegations of mass executions and hold those responsible to account,” she said in a statement. The executions allegedly occurred between August 28 and September 3.