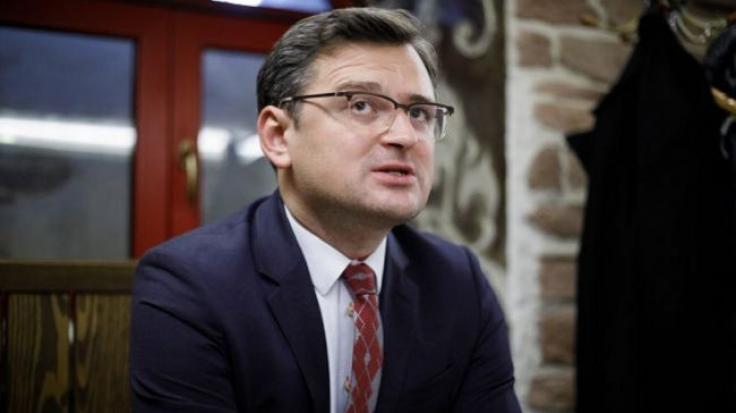 Ukraine has restored an international advocacy platform for the release of political prisoners. On July 1, a meeting was held with the participation of the Foreign Ministry, relatives of prisoners, human rights defenders, authorities involved in this process.

Foreign Minister Dmitry Kuleba told about this in an interview with Glavkom.

According to him, the Ministry of Foreign Affairs provides contracts with lawyers representing the interests of prisoners.

"As of now, 27 detained or convicted on the territory of the Russian Federation, our compatriots receive legal assistance from the state budget. Politically, negotiations on the exchange are underway at all levels, from the President, the Foreign Minister to the TCG," Kuleba said.

According to him, the date of the new exchange will depend on Russia, which in the period from 2016 to 2018 repeatedly broke the agreements on the exchange in order to show that this is happening on their terms and everything depends on them.