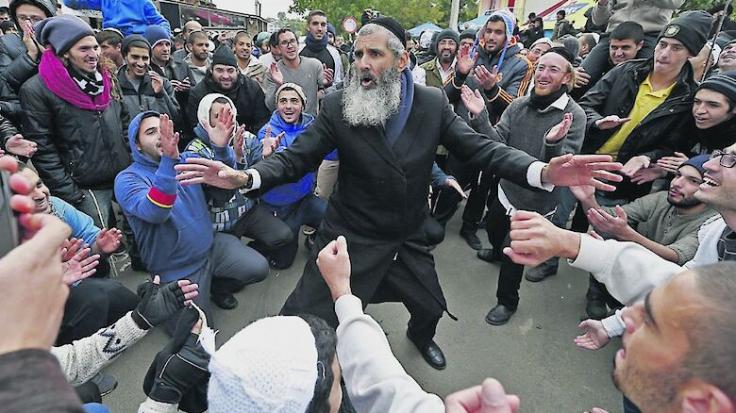 The mayor of Uman, Alexander Tsebriy, is ready to take drastic measures to prevent Hasidic pilgrims from entering the city because of the situation with the coronavirus, including setting up roadblocks at the entrances. This is reported by APnews with reference to the mayor's statement in a video message.

Tsebriy noted that he had received an invitation to a meeting of the state commission of TEB and emergency situations, which on August 11 allowed the presence of 5 to 10,000 Hasidic pilgrims in Uman. During the meeting, the commission confirmed its decision, specifying that it is not subject to correction.

"Therefore, I am ready for radical measures, but within the framework of the current legislation. Do you remember how it was when the entrances to the territory of the city of Uman were blocked by checkpoints. This decision can be made by the TEB and emergency situations of the city of Uman. I want to hear your attitude to this," said the mayor of Uman.

In addition, Cebriy said that he would try to get a meeting with the President of Ukraine Volodymyr Zelensky to talk about the situation.