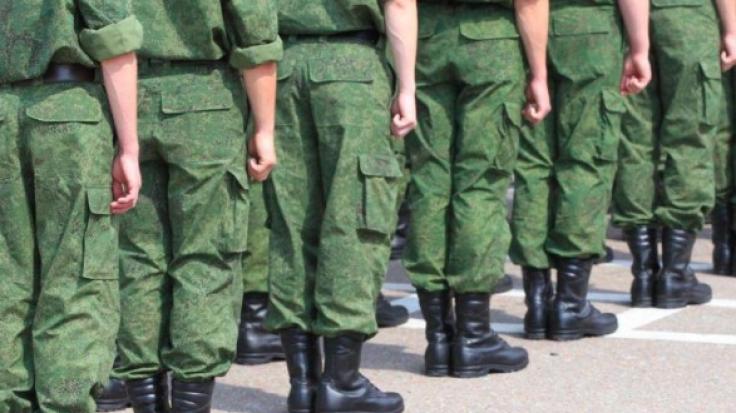 In July this year, 8 new criminal cases were instituted in the annexed Crimea and 9 new sentences were handed down against residents of the occupied Crimea for evading service in the Russian Armed Forces. A total of 125 such criminal cases were registered at the end of July. This was reported by UNN with reference to the monitoring review of human rights in the occupied Crimea.

"In July, the CPG recorded 8 new criminal cases against residents of Crimea under Article 328 of the Criminal Code (Evasion of service in the Armed Forces of the Russian Federation) and 9 new sentences passed under this article," the review said.

"In total, at the end of July, the CPG recorded 125 criminal cases for evasion of service in the RF Armed Forces, which were transferred to the" courts "of the Crimea. 113 of them have already been sentenced, another 12 are under consideration," human rights activists said.

We will remind that in the Crimea began to fine citizens for crossing of KPVV with the Ukrainian passport.