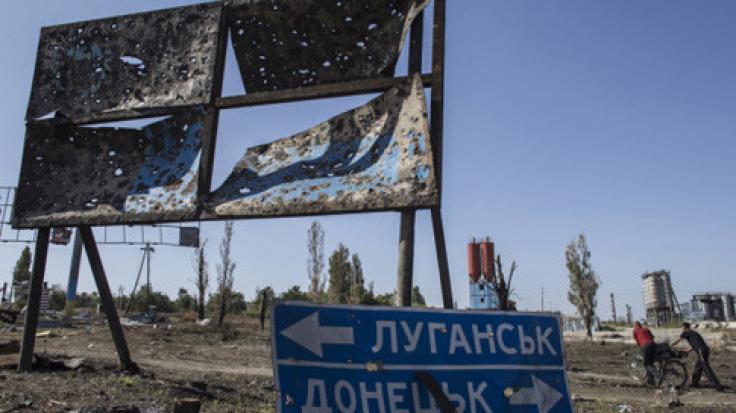 Russia only for salaries in the so-called "LNR" and "DNR" spends more than a billion dollars a year, and in just six years of the war in the Donbass, Moscow spent about 30 billion dollars.

This was stated in an interview with "News of Donbass" by the Vice Prime Minister - Minister for the Reintegration of Temporarily Occupied Territories Alexei Reznikov.

According to him, the taxpayers of the Russian Federation have to finance the war against Ukraine, instead of the money going to the needs of the Russians.

"According to our information, the Russian Federation spends $ 1.3 billion a year on supporting only the budgets of the two occupied territories - on civilian goods, salaries, pensions, etc. And approximately, by various estimates, about 3.7 billion on the war "In general, 5 billion a year, over six years, this is, respectively, 30 billion US dollars. Why should Russian taxpayers receive less than their pensions, social benefits, money, which should build kindergartens, schools and so on?" - said Reznikov.