EU calls on Ukraine to accelerate judicial reforms, step up fight against corruption 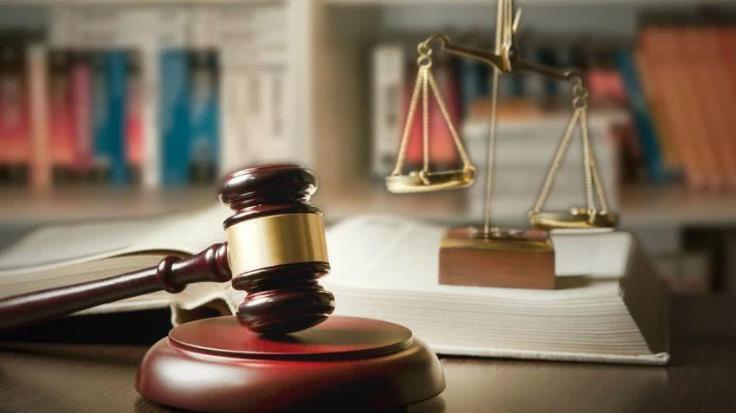 Recognizing Ukraine's progress in legal reforms, participants in the 22nd EU-Ukraine Summit agreed on the need to speed up judicial reforms and step up the fight against corruption in Ukraine, ensuring strong and independent anti-corruption institutions.

President of the European Council Charles Michel claims that Kyiv and Brussels have agreed to assess the progress of the implementation of the Association Agreement in 2021.

"Today we discussed the next steps in the implementation of the Association Agreement, including the Deep and Comprehensive Free Trade Area. We discussed how to deepen our cooperation, and we will analyze our progress in 2021," Michel said at the final press conference, which took place after summit Ukraine-EU in Brussels.

According to the President of the European Council, the Association Agreement provides a framework for the continuation of a political association, economic integration, which will lead to the gradual integration of Ukraine with the EU internal market.