Czech President: Muslims have to stay and work in "home country", but not to demand privileges in Europe 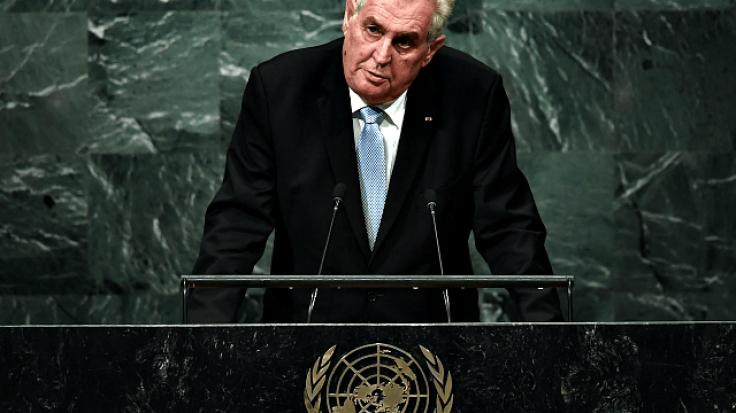 Czech President Milos Zeman said that Muslim migrants should stay and work in their home countries, and not to go to the EU and demand privileges.

Czech online magazine Parlamentní Listy reports the president as saying he has “nothing against immigrants who come here to work and who have similar language and similar culture like ours”, citing the Ukrainians and Vietnamese in the country as communities which were not creating issues.

Zeman also commented that “Islam is based on contempt for women”, echoing his 2016 remarks that “in the Qur’an, women [are] something like the inferior part of mankind”.

In Germany, which has absorbed more migrants than any other European Union (EU) member state after Chancellor Angela Merkel issued an open invitation to them in unlimited numbers, reports suggest only 34,000 new arrivals have found work. 975,000 are said be claiming benefits.

The president’s spokesman, Jiří Ovčáček, made headlines in January 2017 for defending U.S. President Donald J. Trump’s executive order on ‘Protecting the Nation from Terrorist Attacks by Foreign Nationals’. The executive order was designed to temporarily prohibit nationals from seven states identified as “countries of concern” and all asylum seekers entering the U.S., allowing time for a thorough review of the refugee vetting process to be conducted.