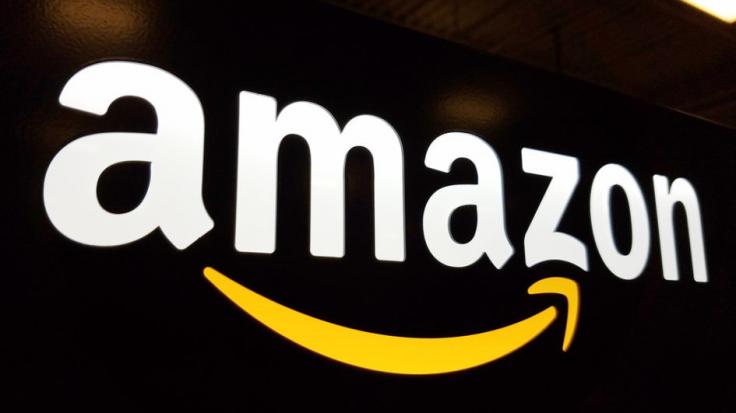 Amazon online store fined $ 134,523. for work in the Russian-occupied Crimea.

During 2011−2018, the company provided goods and services to residents of regions subject to sanctions. Amazon operated in annexed Crimea, Iran and Syria. At the same time, in 2015, the store's management announced that it was ceasing to operate with customers from the Crimea. This is stated in a statement by the US Treasury Department.

The company also served clients on sanctions lists against Russia, Cuba, Iran, North Korea, Sudan and Syria. Violations were found in the work of the automated system for checking customers in the sanctions lists. It turned out that Amazon, in violation of sanctions, provided services and goods for about 269 thousand dollars.